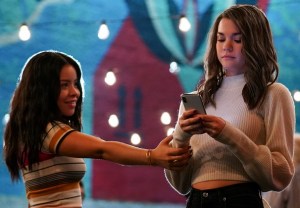 Freeform will be stirring up Good Trouble next month, with the drama’s Season 4 premiere on END_OF_DOCUMENT_TOKEN_TO_BE_REPLACED 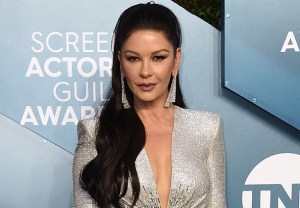 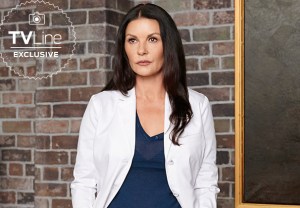 It takes someone very powerful to intimidate Martin Whitly, and that someone is Catherine Zeta-Jones.

Prodigal Son is returning with an Oscar winner in tow. 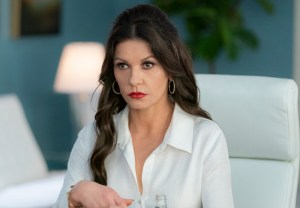 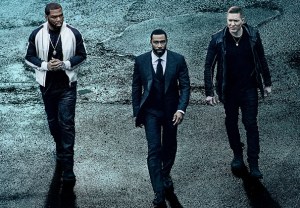 The battle for Power continues in a new trailer for Season 5 of the Starz drama. END_OF_DOCUMENT_TOKEN_TO_BE_REPLACED 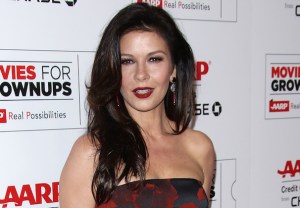 This is not your momma’s Miss Mellie.