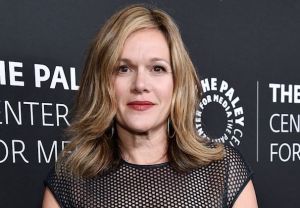 The S.H.I.E.L.D. agents’ problem is about to become Green Arrow‘s. END_OF_DOCUMENT_TOKEN_TO_BE_REPLACED 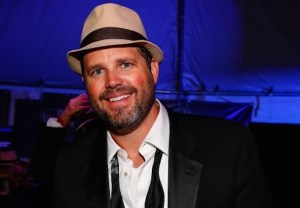 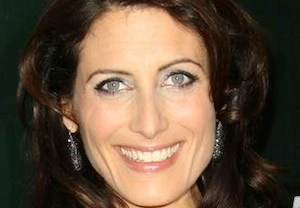 House alumna Lisa Edelstein — fresh off a lawyerly stint on The Good Wife — is headed back to court, playing a tough Texas prosecutor in the Lifetime Original Movie, Blue-Eyed Butcher, which is set to premiere on END_OF_DOCUMENT_TOKEN_TO_BE_REPLACED 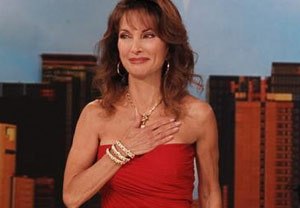 If you’ve yet to shed a tear about the end of All My Children‘s 41-year run on ABC, Friday’s installment of The View should do the trick. END_OF_DOCUMENT_TOKEN_TO_BE_REPLACED

Chuck Exclusive: Buy More Convention Brings Out Stars of The Office and The Shield 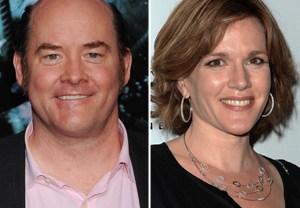 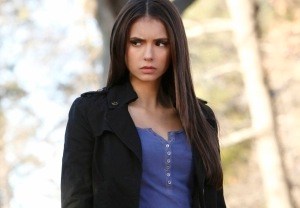