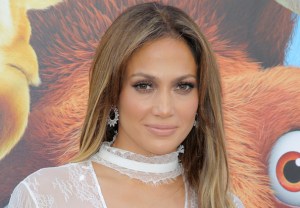 NBC is saying buh-bye to Bye Bye Birdie Live! yet again, with the network delaying the Jennifer Lopez-fronted musical for a second time. END_OF_DOCUMENT_TOKEN_TO_BE_REPLACED 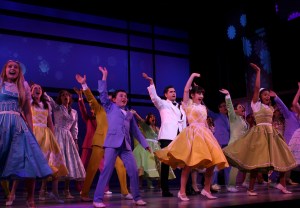 NBC is saying farewell to Bye Bye Birdie — for the time being, at least.

The Peacock network announced on Thursday that its live, Jennifer Lopez-fronted production of the classic musical — which was slated to bow in December — has been pushed to 2018. END_OF_DOCUMENT_TOKEN_TO_BE_REPLACED