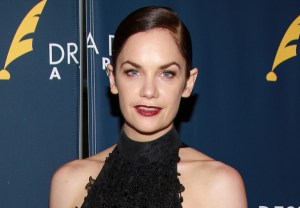 Ruth Wilson is turning into a mafioso wife: The Affair vet will star in an HBO limited series based on the Stitcher podcast Mob Queens, executive-produced by Lena Dunham (Girls) END_OF_DOCUMENT_TOKEN_TO_BE_REPLACED 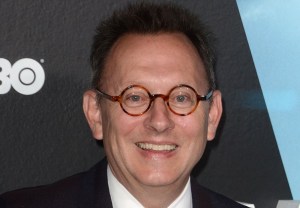 Michael Emerson is headed back to CBS: The Person of Interest vet has joined the network’s drama pilot Evil, from The Good Wife creators Robert and Michelle King END_OF_DOCUMENT_TOKEN_TO_BE_REPLACED