Emmys 2020 Poll: Who Should Win for Lead Actor in a Drama Series? 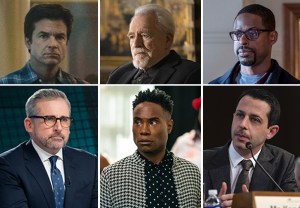 Pray Tell is praying for an encore in this year’s Emmy race for Outstanding Lead Actor in a Drama Series… but five other contenders will be praying for a win of their own. END_OF_DOCUMENT_TOKEN_TO_BE_REPLACED 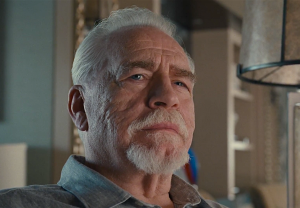 Performer of the Week: Cara Delevingne 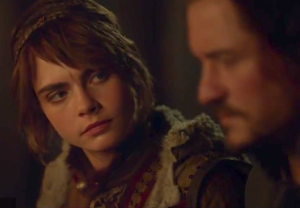 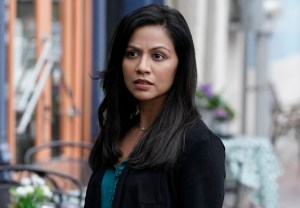 Karen David may be vacating her position at the Salvatore School: The actress — who currently recurs on The CW’s Legacies as guidance counselor Emma — has joined Fear the Walking Dead as END_OF_DOCUMENT_TOKEN_TO_BE_REPLACED