Performer of the Week: Edie Falco 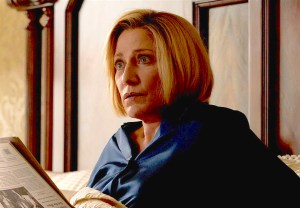 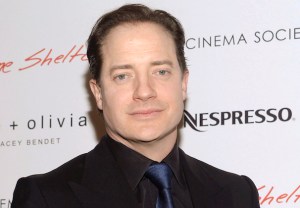 The DCEU (or whatever we’re calling it nowadays) is crossing streams! 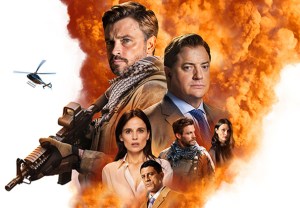 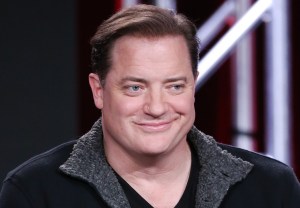 It’s time for Brendan Fraser to cue up “Mr. Roboto”: The actor has been cast in DC Universe’s forthcoming series Doom Patrol as Robotman, aka Cliff Steele END_OF_DOCUMENT_TOKEN_TO_BE_REPLACED 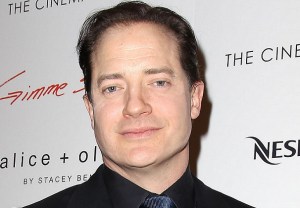 FX has a lot of Trust in Brendan Fraser. 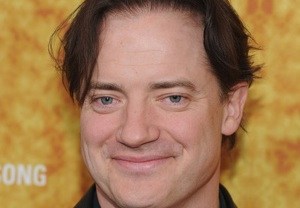 Brendan Fraser is no longer a legend. 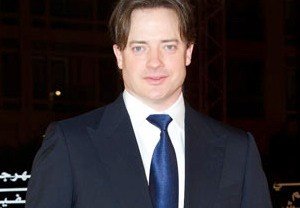 Brendan Fraser is headed to the small screen as the star of TNT’s Legends, a drama pilot from Homeland EP Howard Gordon.

The Mummy actor will play a conflicted undercover agent who has an uncanny ability to transform himself into a different person for each job. END_OF_DOCUMENT_TOKEN_TO_BE_REPLACED