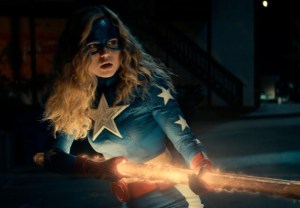 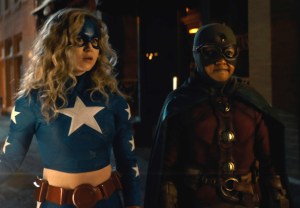 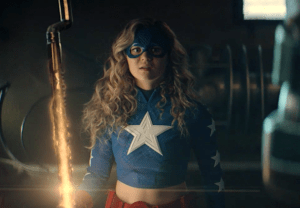 If you thought you saw Courtney’s heart sink as Part 1 of DC’s Stargirl‘s season finale came to a close, know that series star Brec Bassinger’s did as well END_OF_DOCUMENT_TOKEN_TO_BE_REPLACED 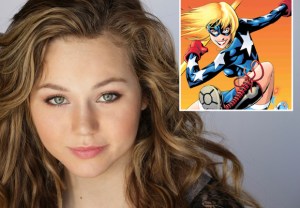 And just like that, a Stargirl is born: Brec Bassinger (Nickelodeon’s Bella and the Bulldogs) has snagged the title role in the 13-episode series, which is slated to bow next year on the forthcoming DC Universe streaming service. END_OF_DOCUMENT_TOKEN_TO_BE_REPLACED