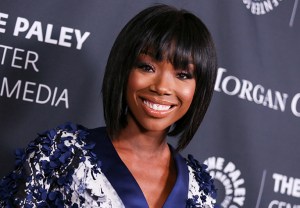 Brandy has already played a Disney princess — and now, she’ll be one of ABC’s Queens.

The R&B singer and actress has joined the Alphabet Net’s drama pilot, TVLine has learned END_OF_DOCUMENT_TOKEN_TO_BE_REPLACED 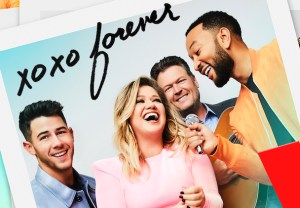 Season 20 of The Voice will start its chairs spinning on Monday, March 1, NBC has announced. END_OF_DOCUMENT_TOKEN_TO_BE_REPLACED