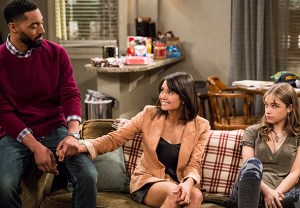 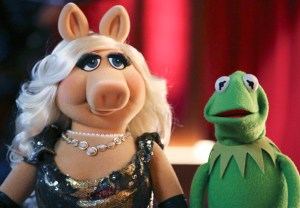 The Muppets is undergoing a makeover of Piggy proportions.

Series co-creator Bob Kushell, who has also served as executive producer and showrunner, is out END_OF_DOCUMENT_TOKEN_TO_BE_REPLACED