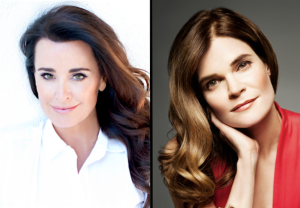 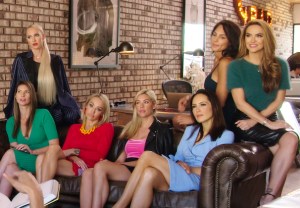 Quotes of the Week: 9-1-1, Superstore, Bling Empire, Dickinson and More 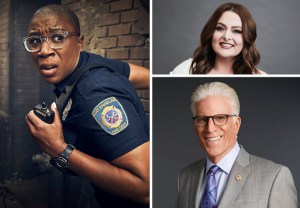 Inauguration Fever swept the small screen this week — and the same can be said for our Quotes of the Week column. END_OF_DOCUMENT_TOKEN_TO_BE_REPLACED

Did Bachelor Grin and Bear It? Would Batwoman Suit Fit Bruce Wayne? Why Was 9-1-1 Less Splashy? And More Qs! 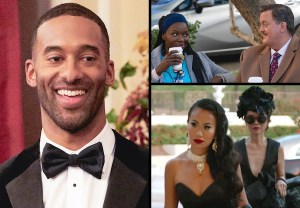 We’ve got questions, and you’ve (maybe) got answers! With another week of TV gone by, we’re lobbing queries left and right about shows including MacGyver, Bling Empire, Batwoman and Servant! END_OF_DOCUMENT_TOKEN_TO_BE_REPLACED 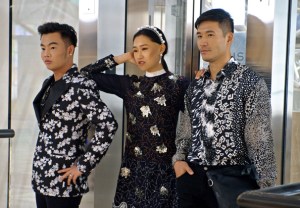 Just when you thought you had enough reality shows to obsess over, a new addition has arrived: Netflix on Friday unveiled the official trailer for Bling Empire, which is basically Crazy Rich Asians meets Real Housewives with a dash of Keeping Up with the Kardashians intrigue. END_OF_DOCUMENT_TOKEN_TO_BE_REPLACED