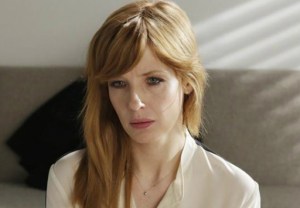 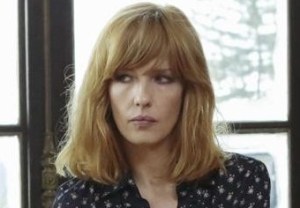 ABC’s Black Box closed its run on Thursday night with an average audience of 3.8 million total viewers across two episodes, paired with a 0.7 rating — adding a handful of eyeballs and ticking up a tenth in the demo (hitting END_OF_DOCUMENT_TOKEN_TO_BE_REPLACED 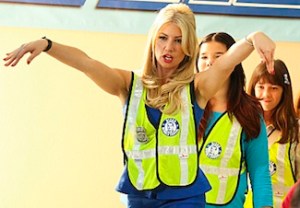 CBS’ Bad Teacher done good, debuting on the first Thursday of May Sweeps with 7.8 million total viewers and a 2.1 demo rating (per finals) — up 51 and 62 percent versus bubble comedy The Crazy Ones‘ week-ago season finale END_OF_DOCUMENT_TOKEN_TO_BE_REPLACED

Did ABC's Black Box Get Inside Your Head? 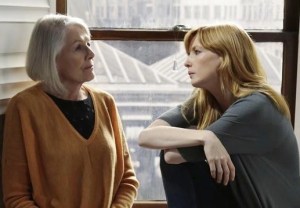 “I study extraordinary brains so I can understand normal ones,” Dr. Catherine “Kate” Black says early in the premiere of ABC’s midseason drama Black Box — and the doc knows intimately of what she speaks. END_OF_DOCUMENT_TOKEN_TO_BE_REPLACED