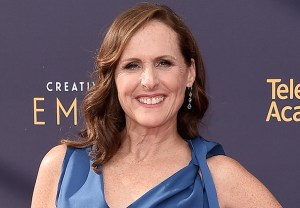 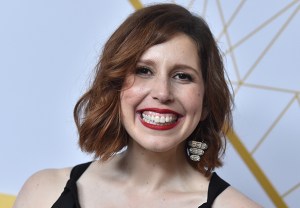 In case you hadn’t heard, Vanessa Bayer is kind of a Big Deal.

Showtime has handed a pilot order to the SNL alum’s comedy project, just over a year after it went into development, TVLine has learned. END_OF_DOCUMENT_TOKEN_TO_BE_REPLACED 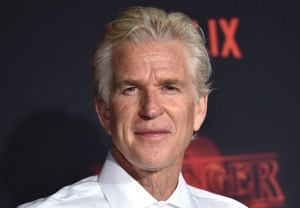