SVU Casts Beverly D'Angelo as Carisi's Mother — Hmm... Is There Anyone He Might Want Her To Meet? 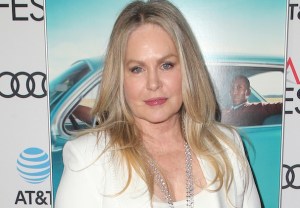 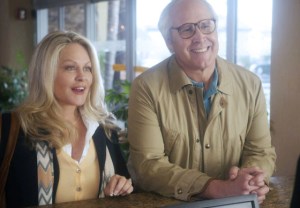 Chev & Bev are quietly going their separate ways — but in name only. 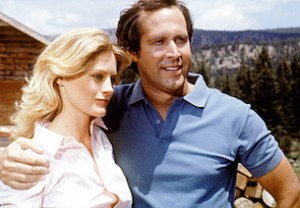 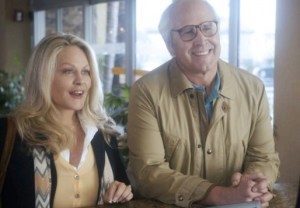 This oughta be a trip. 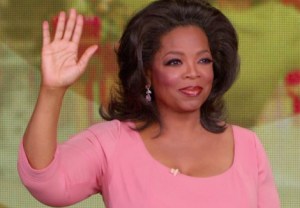 Oprah doesn’t do mediocre — and neither do her ratings. The Queen of Daytime took her final bow on Wednesday, raking in her largest at-home audience in 17 years. END_OF_DOCUMENT_TOKEN_TO_BE_REPLACED