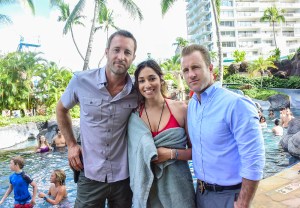 TVLine has obtained the first images of Season 8 newbies Meaghan Rath and Beulah Koale, both of whom will make their debut in the CBS procedural’s premiere next month. END_OF_DOCUMENT_TOKEN_TO_BE_REPLACED 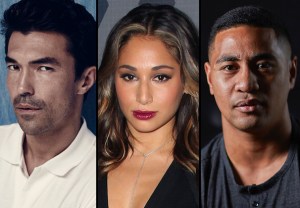 Hawaii Five-0 in one fell swoop has effectively reconstituted its recently-depleted team of crimefighters. END_OF_DOCUMENT_TOKEN_TO_BE_REPLACED