The Crown Season 3: Your First Look at Helena Bonham Carter and Ben Daniels 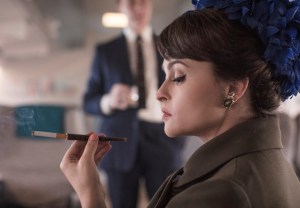 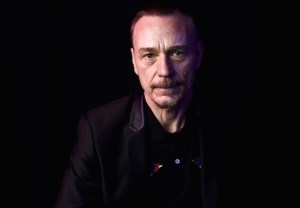 When Netflix’s The Crown returns, it will do so with a fresh Lord Snowdon: Ben Daniels has been cast as Antony Armstrong-Jones in Season 3, TVLine has learned. END_OF_DOCUMENT_TOKEN_TO_BE_REPLACED 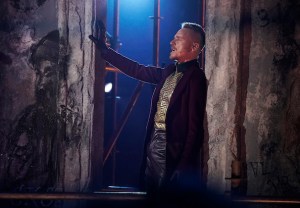 Yes, Pontius Pilate is the man who oversaw the trial and crucifixion of Jesus Christ. But Ben Daniels, who plays him in NBC’s live broadcast of Jesus Christ Superstar END_OF_DOCUMENT_TOKEN_TO_BE_REPLACED 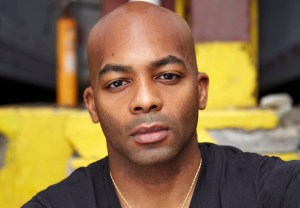 Performer of the Week: Vanessa Kirby 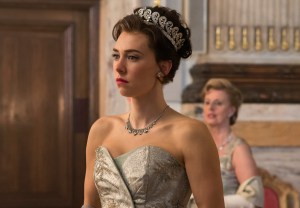 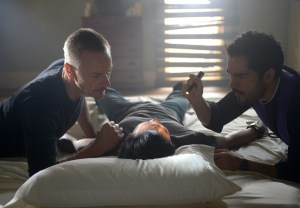 Exorcist's Ben Daniels Teases Marcus' Finale Reunion With Mouse, Untangles Their Past: 'He Was in Love With Her' 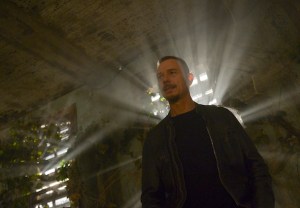 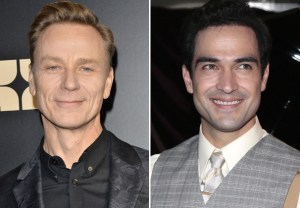 Ready for some pilot-season news that’s sure to leave heads spinning? (Yes, that pun was intended.) 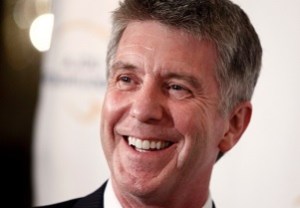 No need to write “Attn: Tom Bergeron” the next time you submit a “wiffle-ball-bat-meets-crotch” or “alpha-cat-slaps-eager-dog” video to the good folks at ABC. END_OF_DOCUMENT_TOKEN_TO_BE_REPLACED