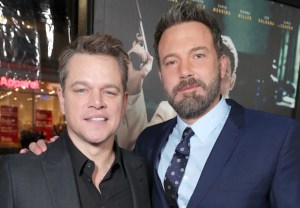 How do you like these apples: Showtime has ordered a drama pilot for City on a Hill, a gritty thriller based on an original idea by Ben Affleck and Chuck MacLean and chronicling the clean-up of Boston’s early-1990s crime problem. END_OF_DOCUMENT_TOKEN_TO_BE_REPLACED 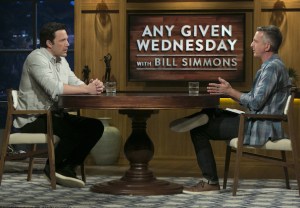 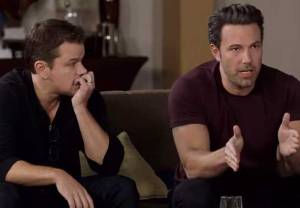 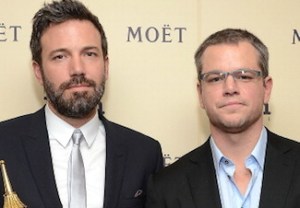 Fox has put into development a comedy penned by 30 Rock scribe Colleen McGuinness that revolves around a telekinetic frozen yogurt slinger. END_OF_DOCUMENT_TOKEN_TO_BE_REPLACED

Ben Affleck, Matt Damon to Shepherd New Round of Project Greenlight for HBO

Ben Affleck Hosts Saturday Night Live: What Were the Best and Worst Sketches? 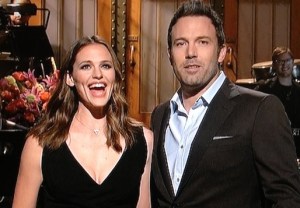 Fans hoping that Saturday Night Live might close out its lackluster 38th season on a strong note probably abandoned that sense of optimism after the evening’s first three sketches (not counting the opening monologue or that amusing, pre-taped Xanax: Gay Summer Weddings ad parody) proved about as funny as running your winning Powerball ticket through the washing machine. END_OF_DOCUMENT_TOKEN_TO_BE_REPLACED