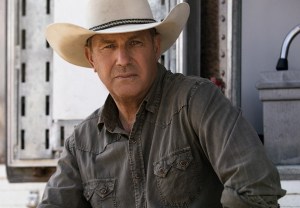 Paramount Network continues to set up residence in Yellowstone: The network has renewed the drama, headlined by Kevin Costner, for Season 4 END_OF_DOCUMENT_TOKEN_TO_BE_REPLACED 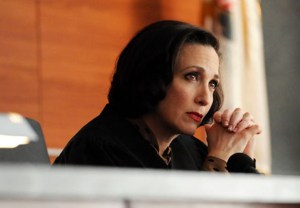 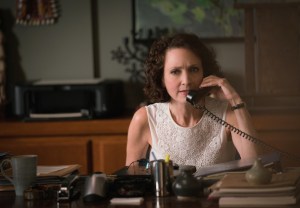 Madam Secretary‘s Elizabeth & Co. couldn’t avoid a governmental shutdown in Sunday’s episode, but that was hardly the toughest blow the hour offered up END_OF_DOCUMENT_TOKEN_TO_BE_REPLACED 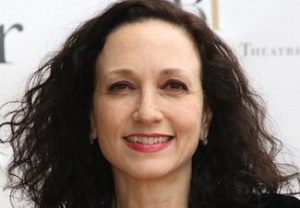 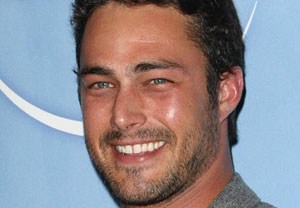