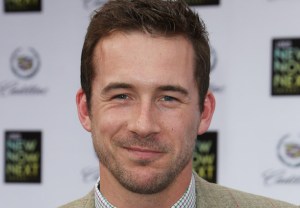 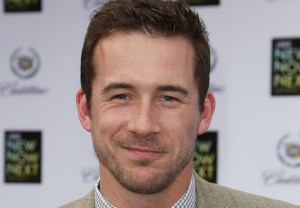 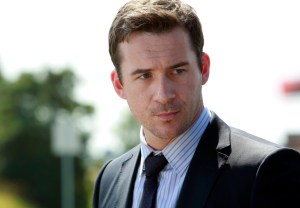 You’ve probably heard a lot of whispers about ABC’s new mystery drama — something about creepy children and imaginary friends, possibly with an extraterrestrial twist — but star Barry Sloane suggests you block out the noise and let the show speak for itself. END_OF_DOCUMENT_TOKEN_TO_BE_REPLACED

Revenge Finale Gets Barry Sloane's Seal of Approval: 'Emily and Jack Were Always Supposed to End Up Together' 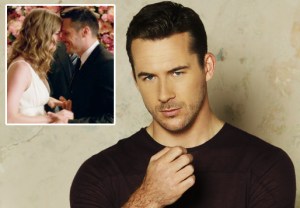 Two weeks after the series finale of Revenge, fans remain plagued by several irksome questions, including this particularly divisive issue: When all was said and done, did Amanda really marry the love of her life? END_OF_DOCUMENT_TOKEN_TO_BE_REPLACED 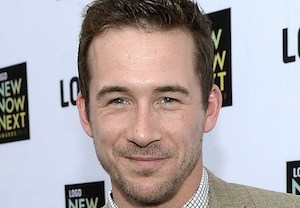 This may turn out to be the Best. News. Ever. for fans of Emily and Jack.

As first hinted by TVLine earlier this month, Barry Sloane — the third prong of Revenge‘s Jack-Emily-Aiden triangle — has joined the cast of ABC’s alien-themed pilot The Visitors END_OF_DOCUMENT_TOKEN_TO_BE_REPLACED 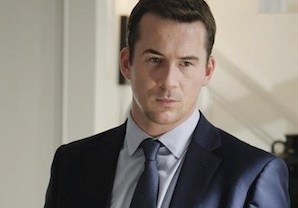 Barry Sloane is a wanted man.

Word that the Revenge co-star is testing the pilot-season waters this year has catapulted the actor atop casting directors’ wish lists, while also raising questions about his future on the ABC soap. END_OF_DOCUMENT_TOKEN_TO_BE_REPLACED 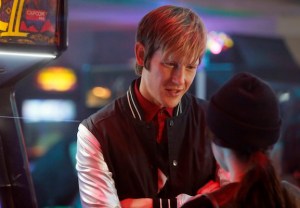 As you probably already gleaned from our recent spate of Revenge coverage, the ABC soap promises to be leaner, less complicated and a whole lot revenge-ier in Season 3 (bowing Sunday, Sept. 29 at 9/8c). And if the following five Hamptons-tinged scooplets — courtesy of stars Gabriel Mann, Madeleine Stowe and Barry Sloane — are any indication, the show appears to be on the right track. END_OF_DOCUMENT_TOKEN_TO_BE_REPLACED 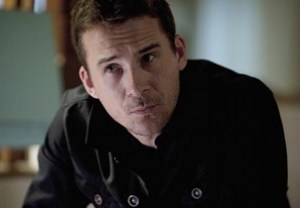 Emily Thorne’s partner in Revenge is sticking around the Hamptons. 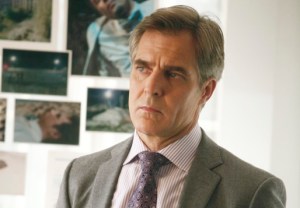 Revenge fans eagerly awaiting the arrival of Conrad Grayson’s other son — the one from his first marriage — heed our advice: Patience is a virtue, and one you’re going to need.

TVLine has learned exclusively that the previously reported introduction of Daniel’s half-brother has been tabled for the foreseeable future — but why? END_OF_DOCUMENT_TOKEN_TO_BE_REPLACED 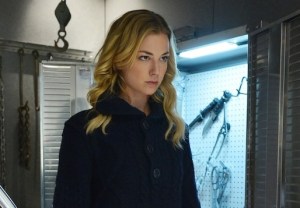 Emily Thorne is in for a blast from the past in Revenge‘s second season — and not only in the form of her MIA mom.