Tell Me a Story Season 2: Matt Lauria Among 3 Joining CBS All Access Thriller 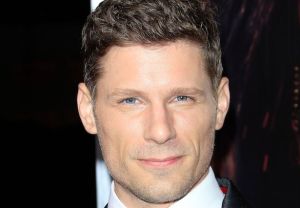 Tell Me a Story is mixing in some new blood with the old: Matt Lauria (Kingdom, Friday Night Lights) is set to join franchise vet Paul Wesley as a series regular in the CBS All Access anthology thriller’s upcoming second season END_OF_DOCUMENT_TOKEN_TO_BE_REPLACED

Revenge Season 3 Shake-Up: Ashley Madekwe Out, Wants to 'Die in a Blaze of Glory' 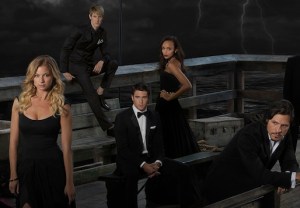 Revenge will be down another schemer come Season 3.