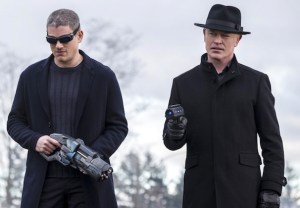 Season 3 is looking very Cold and Darhk for the Legends of Tomorrow. 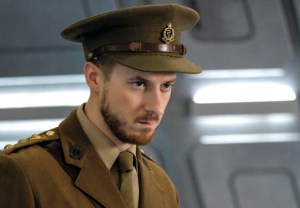 At least one of Legends of Tomorrow‘s season-ending mysteries has been solved. END_OF_DOCUMENT_TOKEN_TO_BE_REPLACED 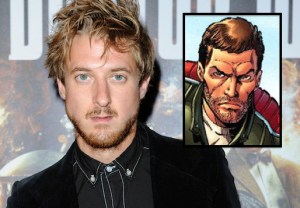 Doctor Who to Say Goodbye to Karen Gillan, Arthur Darvill 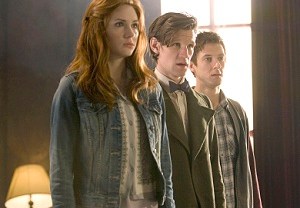 The Doctor will be getting a new friend soon.

Doctor Who‘s current companion Amy Pond (played by Karen Gillan) and her hubby, Rory (Arthur Darvill, far right), will not be returning to the British sci-fi series after the next season END_OF_DOCUMENT_TOKEN_TO_BE_REPLACED