The Bachelor Premiere Recap: Who Got Arie's First Rose? And Who Got Cut? 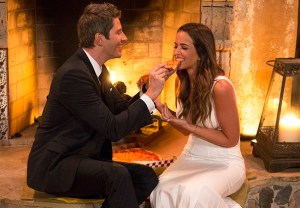 If you vowed to take a shot every time someone made a bad racing pun during the season premiere of The Bachelor, allow me to extend my deepest sympathies to your liver. END_OF_DOCUMENT_TOKEN_TO_BE_REPLACED 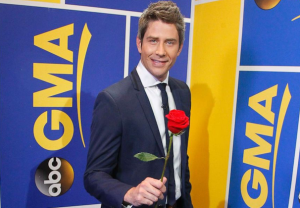 Emily Maynard’s ex is ready to wear his heart on his sleeve (again).

It what turned out to be the verbal equivalent of a shrug emoji, ABC on Thursday morning revealed that Bachelorette Season 8 runner-up  END_OF_DOCUMENT_TOKEN_TO_BE_REPLACED