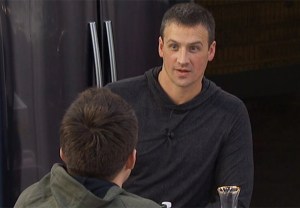 Friday’s episode of Celebrity Big Brother turned out to be a lot more surprising than anyone could have predicted. END_OF_DOCUMENT_TOKEN_TO_BE_REPLACED

Scaramucci Exits Celebrity Big Brother Ahead of First Eviction — But Why? 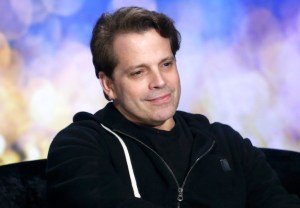 Welp, looks like Anthony Scaramucci‘s run on Celebrity Big Brother ended faster than his tenure at the White House. END_OF_DOCUMENT_TOKEN_TO_BE_REPLACED

Colbert Grills Anthony Scaramucci on Trump's Response to Charlottesville: 'Why Did It Take So Long?' 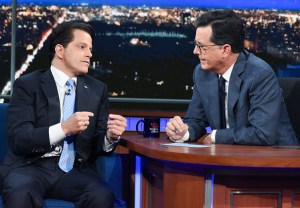 Stephen Colbert let The Mooch have the floor on Monday night, when former White House communications director Anthony Scaramucci visited The Late Show for a wide-ranging (and often-awkward) conversation. END_OF_DOCUMENT_TOKEN_TO_BE_REPLACED 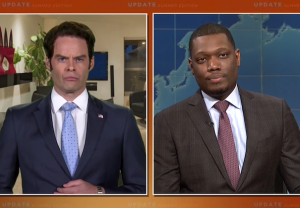 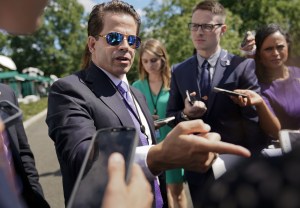 The Mooch is going on the record with Stephen Colbert.