Evil Promotes Andrea Martin to Series Regular Ahead of Season 3 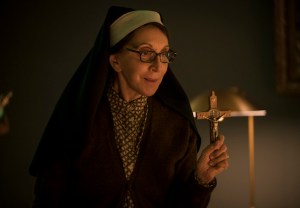 Evil is firming up its legion of good.

Andrea Martin, who plays Sister Andrea on the Paramount+ drama, will be a series regular in Season 3, TVLine has learned exclusively. END_OF_DOCUMENT_TOKEN_TO_BE_REPLACED 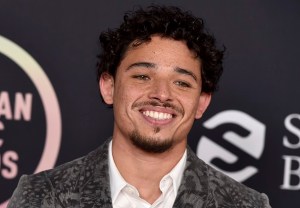 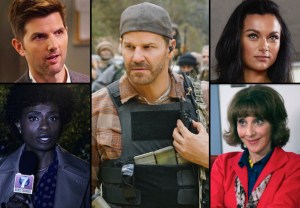 Workaholics may no longer be a TV series, but it still describes an elite crop of actors who not only seldom stray far from the small screen, but at times seem almost ubiquitous. END_OF_DOCUMENT_TOKEN_TO_BE_REPLACED

Emmys 2017: Supporting Actress in a Comedy — Our 6 Dream Nominees 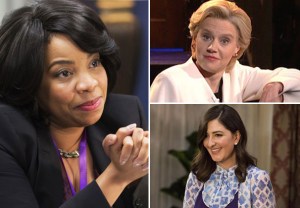 Live from New York, this is… Kate McKinnon’s Emmy to lose. 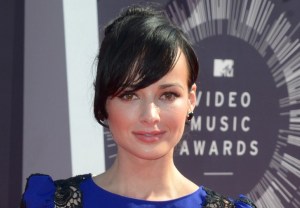 The Flash‘s latest villain is a real head-turner. 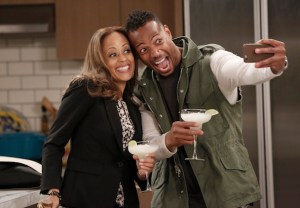 NBC is turning to some sketch-comedy MVPs to boost its 2016-2017 schedule. END_OF_DOCUMENT_TOKEN_TO_BE_REPLACED