NCIS: LA Season 10 Premiere: Who Didn't Make It Out of Mexico Alive? 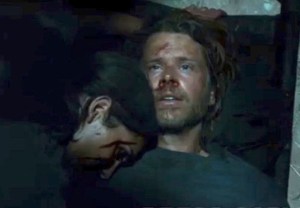 NCIS: Los Angeles opened Season 10 right where the CBS drama had left off, with the immediate aftermath of the Mexican cartel’s shoulder-fired missile blowing up the truck carrying Callen, Sam, Kensi and Deeks. END_OF_DOCUMENT_TOKEN_TO_BE_REPLACED 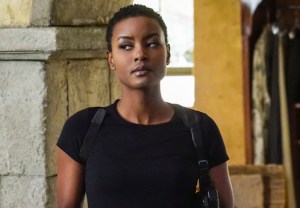 In addition to detailing who suffered what injuries (if not death itself) as a result of the cartel’s missile strike on the team’s truck, NCIS: Los Angeles‘ Season 10 premiere (airing Sunday, Sept. 30) will solve the mystery END_OF_DOCUMENT_TOKEN_TO_BE_REPLACED