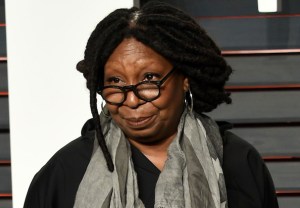 TVLine Items: This Is Us Star's ABC Pilot, Winchesters Casting and More 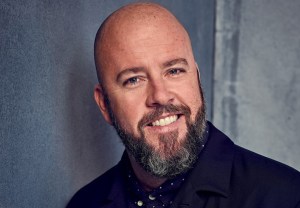 Another This Is Us star is making post-Pearson plans as the NBC drama nears its series finale. END_OF_DOCUMENT_TOKEN_TO_BE_REPLACED

TVLine Items: After Life's Final Season, Too Hot to Handle Premiere and More 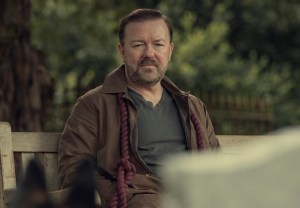 Netflix’s After Life is coming to an end: The Ricky Gervais drama-comedy will premiere its third and final season on Friday, Jan. 14. END_OF_DOCUMENT_TOKEN_TO_BE_REPLACED 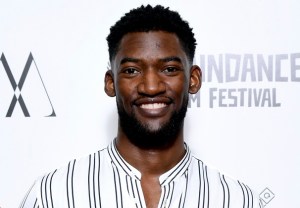 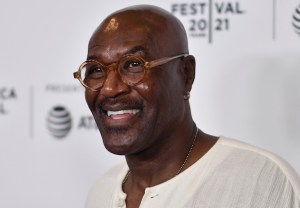 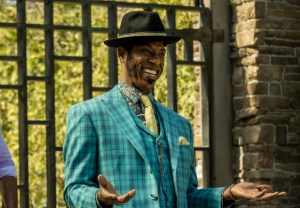