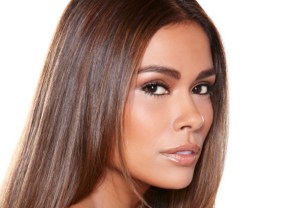 Blake Carrington will have a new bride-to-be when Dynasty returns to The CW for its third season. END_OF_DOCUMENT_TOKEN_TO_BE_REPLACED 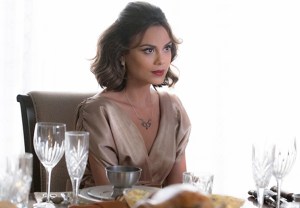 You won’t have to wait until October for your first glimpse at Dynasty‘s new Cristal: The CW on Wednesday unveiled its drama’s official Season 2 poster, which includes Ana-Brenda Contreras as the “real” version of the character. END_OF_DOCUMENT_TOKEN_TO_BE_REPLACED

Dynasty Boss Confirms Cristal Is Getting Killed Off and 'Resurrected' 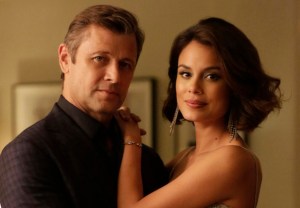