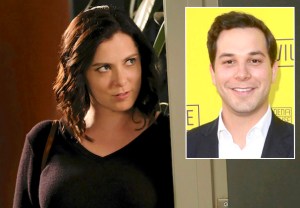 Crazy Ex-Girlfriend is about to get even crazier in its final season: Rebecca Bunch’s former flame Greg, played by Santino Fontana in the CW rom-com’s first two seasons, will return in Season 4… but he’ll now be played by Pitch Perfect star Skylar Astin. Huh? Yeah, exactly. END_OF_DOCUMENT_TOKEN_TO_BE_REPLACED 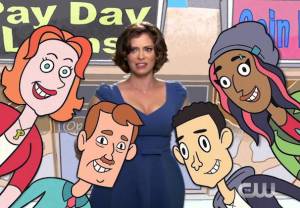 Sing along with us now: “I… was… working hard at a New York job, making dough but it made me blue. One day I was crying a lot and so I decided to move to END_OF_DOCUMENT_TOKEN_TO_BE_REPLACED 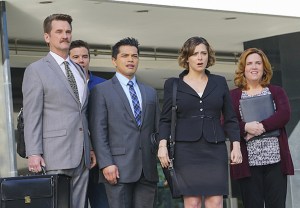