Star Wars TV Status Report: The Latest on Lando, Mando, Ahsoka and 5 Others 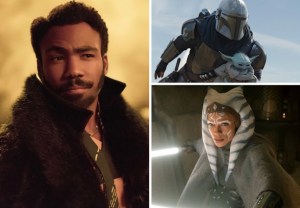 The Force is stronger than ever with live-action Star Wars TV series, especially in the wake of a Vanity Fair deep dive followed by Star Wars Celebration 2022.

Jon Watts to Helm a New Star Wars Series — Plus, the Latest on Ahsoka, Andor and Mandalorian Season 3 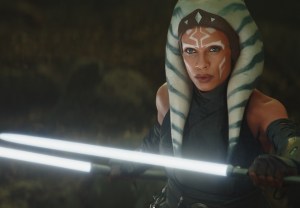 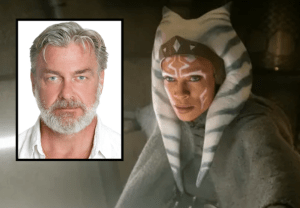 Might Grogu's Choice Disappoint You? And Other Questions Heading Into the Boba Fett Finale/Mandalorian Season 3 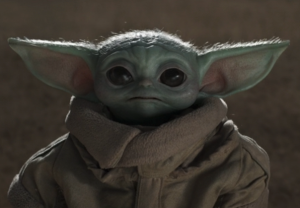 Disney+’s The Book of Boba Fett in recent episodes shifted into a new gear by catching up with a flurry of familiar faces. Heading into the Wednesday, Feb. 9 finale, what questions do you have (and perhaps hope to get answers to)? END_OF_DOCUMENT_TOKEN_TO_BE_REPLACED 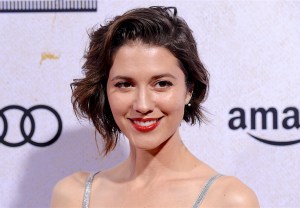 Mary Elizabeth Winstead is moving from Fargo to a galaxy far, far away: The actress has joined the cast of Disney+’s upcoming Star Wars series Ahsoka END_OF_DOCUMENT_TOKEN_TO_BE_REPLACED 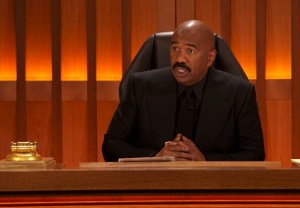 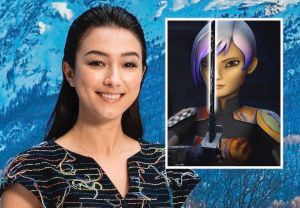 Hayden Christensen to Return as Anakin Skywalker in Disney+'s Ahsoka 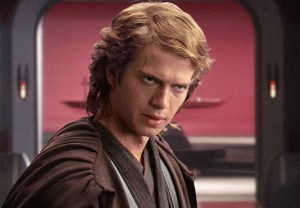 Did you just feel a great disturbance in the Force? There’s a good reason.

The Mandalorian's Ahsoka Tano Set for Disney+ Spinoff — Plus, Watch a Teaser for Rogue One Offshoot Andor

Your new hope has come true: The Star Wars character of Ahsoka Tano is getting her own Disney+ spinoff, just weeks after making her applauded live-action debut END_OF_DOCUMENT_TOKEN_TO_BE_REPLACED