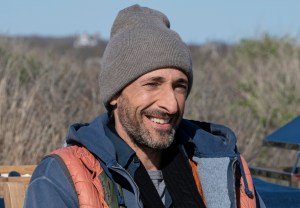 Warning: This post contains spoilers from Season 3, Episode 4 of Succession. 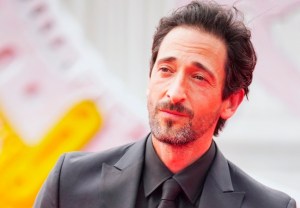 Looks like Tom Hiddleston won’t be taking much of a break from the small screen after Loki. The actor has joined Claire Danes in the forthcoming Apple TV+ period drama The Essex Serpent, TVLine has learned. END_OF_DOCUMENT_TOKEN_TO_BE_REPLACED

TVLine Items: To All the Boys 2 Trailer, Sabrina Casts Prince of Hell and More 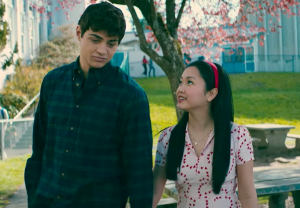 Lara Jean Covey is picking up her pen again: Netflix has released a trailer for To All the Boys: P.S. I Still Love You, a sequel to last year’s rom-com starring Lana Condor and Noah Centineo. END_OF_DOCUMENT_TOKEN_TO_BE_REPLACED