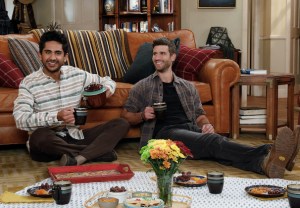 CBS is adding a fifth Chuck Lorre comedy to its lineup, handing a series order to United States of Al, a new multi-cam offering from the sitcom giant. END_OF_DOCUMENT_TOKEN_TO_BE_REPLACED 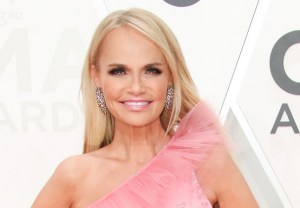 Everything’s coming up daisies at Disney+: Kristin Chenoweth is reteaming with Pushing Daisies producer Dan Jinks for the comedy The Biggest Star in Appleton, which is in development at the streamer END_OF_DOCUMENT_TOKEN_TO_BE_REPLACED