Adele: Live in New York City Gets May Encore — With Five Extra Songs! 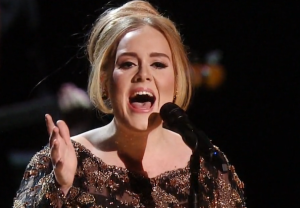 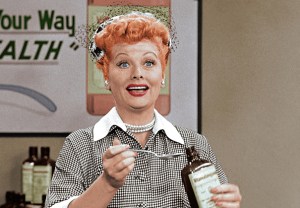 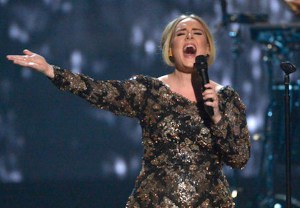 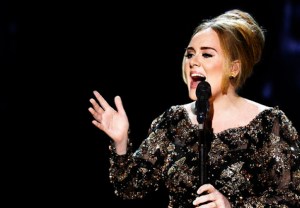 By now, you’ve likely seen the promos for Adele‘s one-night-only show at Radio City Music Hall, which will air Dec. 14 on NBC (10/9c). And from those previews, you know that her gown was beaded, her beehive END_OF_DOCUMENT_TOKEN_TO_BE_REPLACED