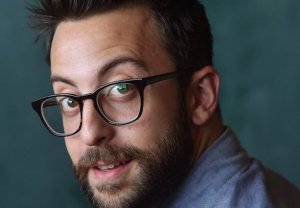 TVLine has learned exclusively that Adam Rose — aka geeky Max — is the latest franchise vet to sign on to the Hulu limited series. END_OF_DOCUMENT_TOKEN_TO_BE_REPLACED 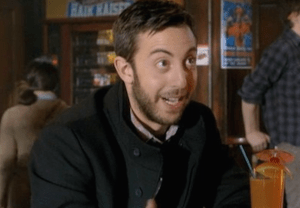 Supernatural is exhuming a Führer-ious piece of mythology in Season 12, tapping Adam Rose to reprise his role of Aaron Bass as Sam and Dean prepare to do battle with Hitler. END_OF_DOCUMENT_TOKEN_TO_BE_REPLACED 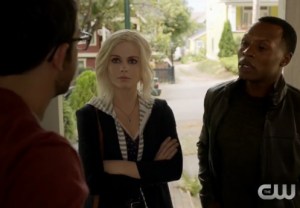 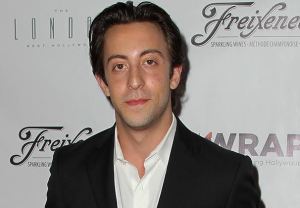