Performer of the Week: Mary McDonnell 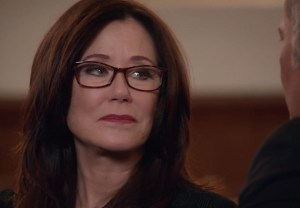 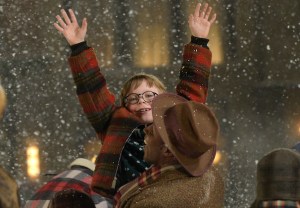 A Christmas Story Live: The Best, Worst and Weirdest Moments From Fox's Ambitious Musical — Plus, Grade It! 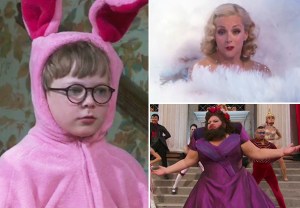 Just when you thought A Christmas Story couldn’t become more of a small-screen holiday institution, Fox got an idea. END_OF_DOCUMENT_TOKEN_TO_BE_REPLACED 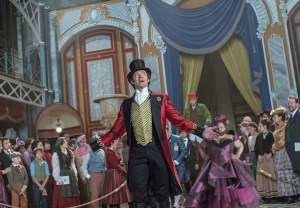