The Witcher Season 3 is bolstering its ranks with the addition of Flash vet Robbie Amell and three others.

Amell, who currently stars on Prime Video’s Upload, has joined the Henry Cavill Netflix epic in the role of Gallatin, who leads an army of guerrilla Scoia’tael fighting on behalf of Nilfgaard. Meng’er Zhang (Shang-Chi and The Legend of the Ten Rings), Hugh Skinner (Fleabag) and Christelle Elwin (Half Bad, Bloods) have also boarded the ensemble as Milva, Prince Radovid and Mistle, respectively. 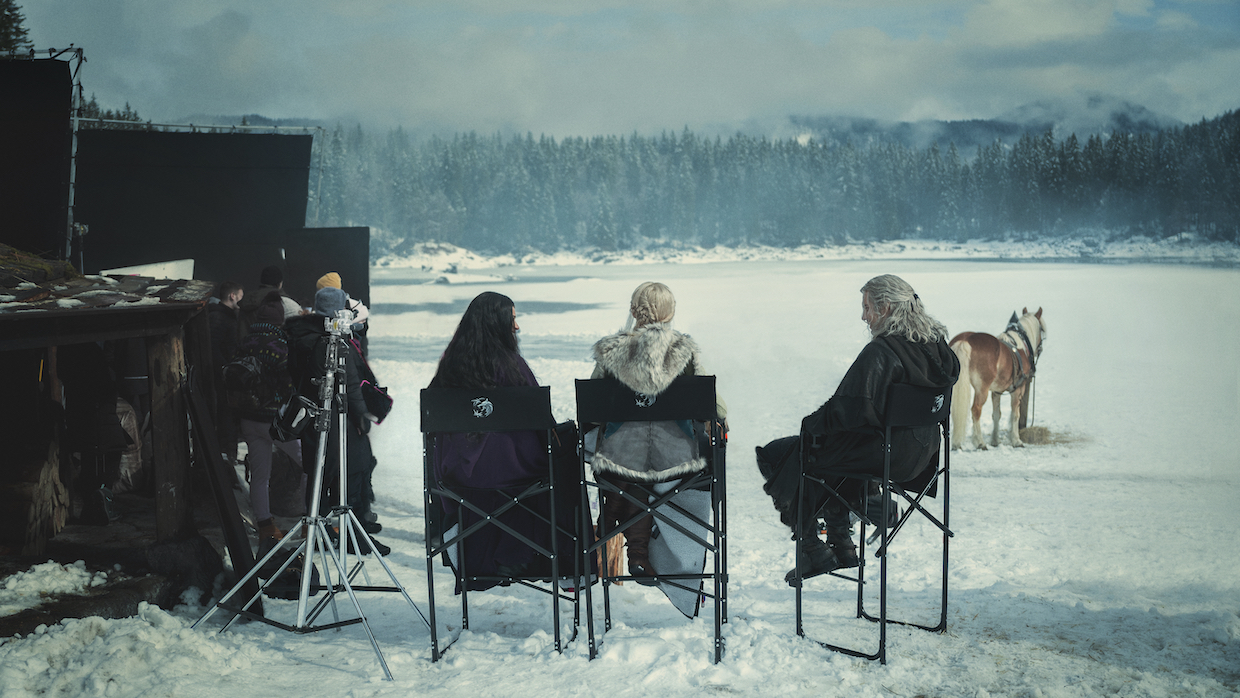 “As monarchs, mages, and beasts of the Continent compete to capture her, Geralt takes Ciri of Cintra into hiding, determined to protect his newly-reunited family against those who threaten to destroy it,” according to the official Season 3 logline. “Entrusted with Ciri’s magical training, Yennefer leads them to the protected fortress of Aretuza, where she hopes to discover more about the girl’s untapped powers; instead, they discover they’ve landed in a battlefield of political corruption, dark magic, and treachery. They must fight back, put everything on the line — or risk losing each other forever.”

Season 3 is currently in production; a release date has not yet been announced.

Scroll down for new character breakdowns, then hit the comments with your reactions to the news.