The Chase will soon again be underway on ABC, only this time there’s a formidable five-pack of Chasers that will take turns trying to keep the players from pocketing big bucks. 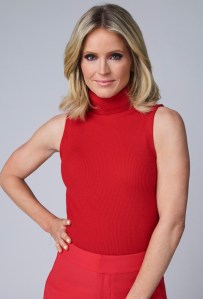 Here, TVLine offers a first look at the Season 3 key art poster (below), plus a handy guide to who’s who — including who’s new — among the cunning Chasers.

The Chase returns May 3 at 9/8c, as part of a new Tuesday reality slate that kicks off with a Muppet-fied Holey Moley Season 4 (at 8 pm). Leading out of The Chase ‘s third season will be the new, true crime-inspired Who Do You Believe? (at 10 pm).

On ABC’s Sara Haines-hosted The Chase, Jeopardy! GOAT Ken Jennings (who now co-hosts that drivetime quizzer) and Mark “The Beast” Labbett (who has since Joined GSN’s Master Minds) have stepped down as Chasers, paving the way for the addition of Victoria Groce, speed-quiz titan Brandon Blackwell and Jeopardy! vet Buzzy Cohen. That shiny new trio will join returning Chasers Brad Rutter and James Holzhauer.

Check out the new poster for Season 3 below, then scroll down for some “trivia” bits about the rejiggered team of Chasers, which may be down one “Beast” but now features “The Queen,” “The Lightning Bolt” and three other top-shelf know-it-alls. 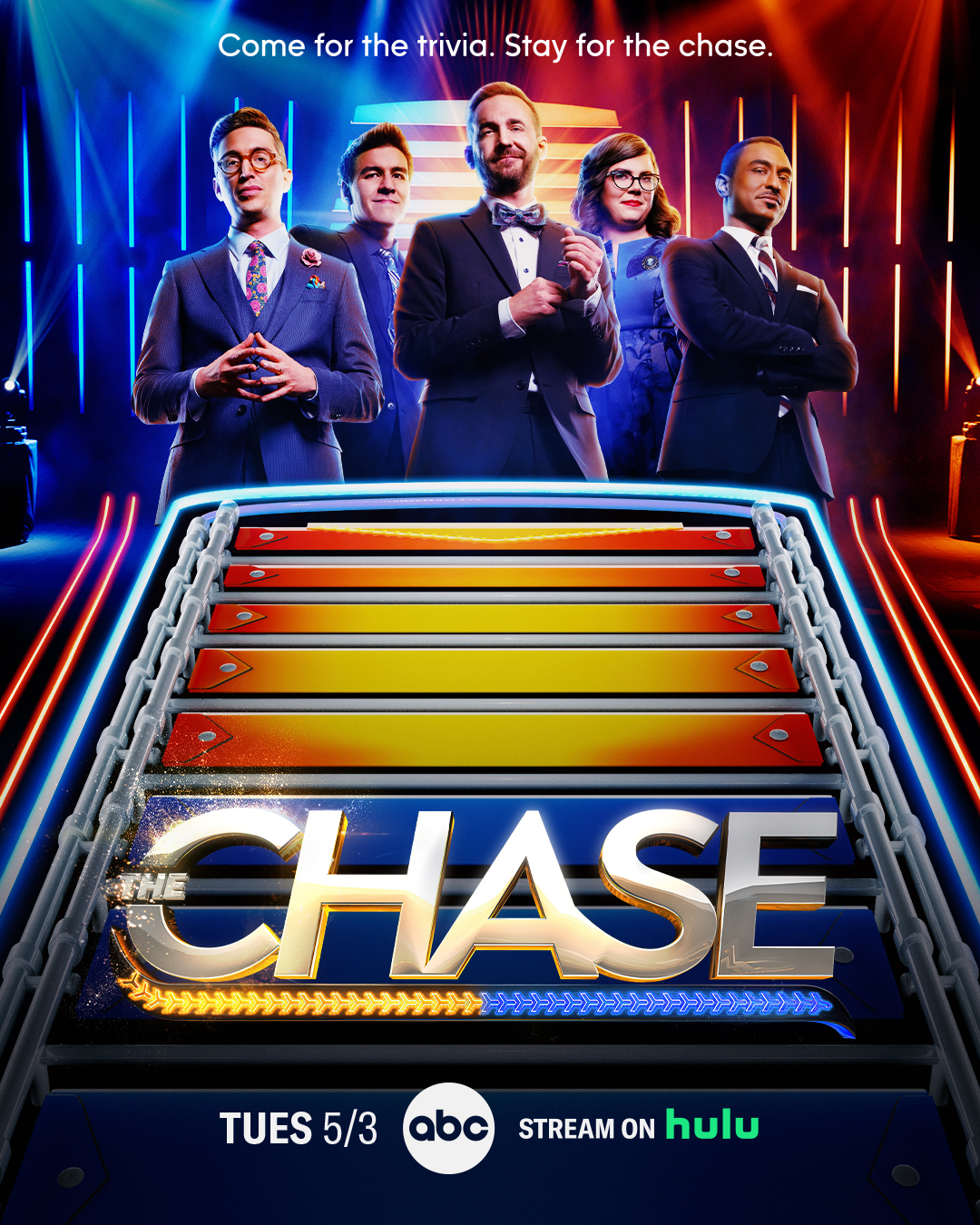