You can get an exclusive first look at that key art poster (click to zoom!), as well as several new episodic and behind-the-scene photos, down below.

Paramount+’s Criminal Minds: Evolution will kick off the first half of its season on Thanksgiving Day — Thursday, Nov. 24 — when it will release the first two episodes. New episodes will release weekly every Thursday through Dec. 15, at which time the series will take a holiday break. The 10-episode season will then resume Thursday, Jan. 12, leading to a Feb. 9 finale. 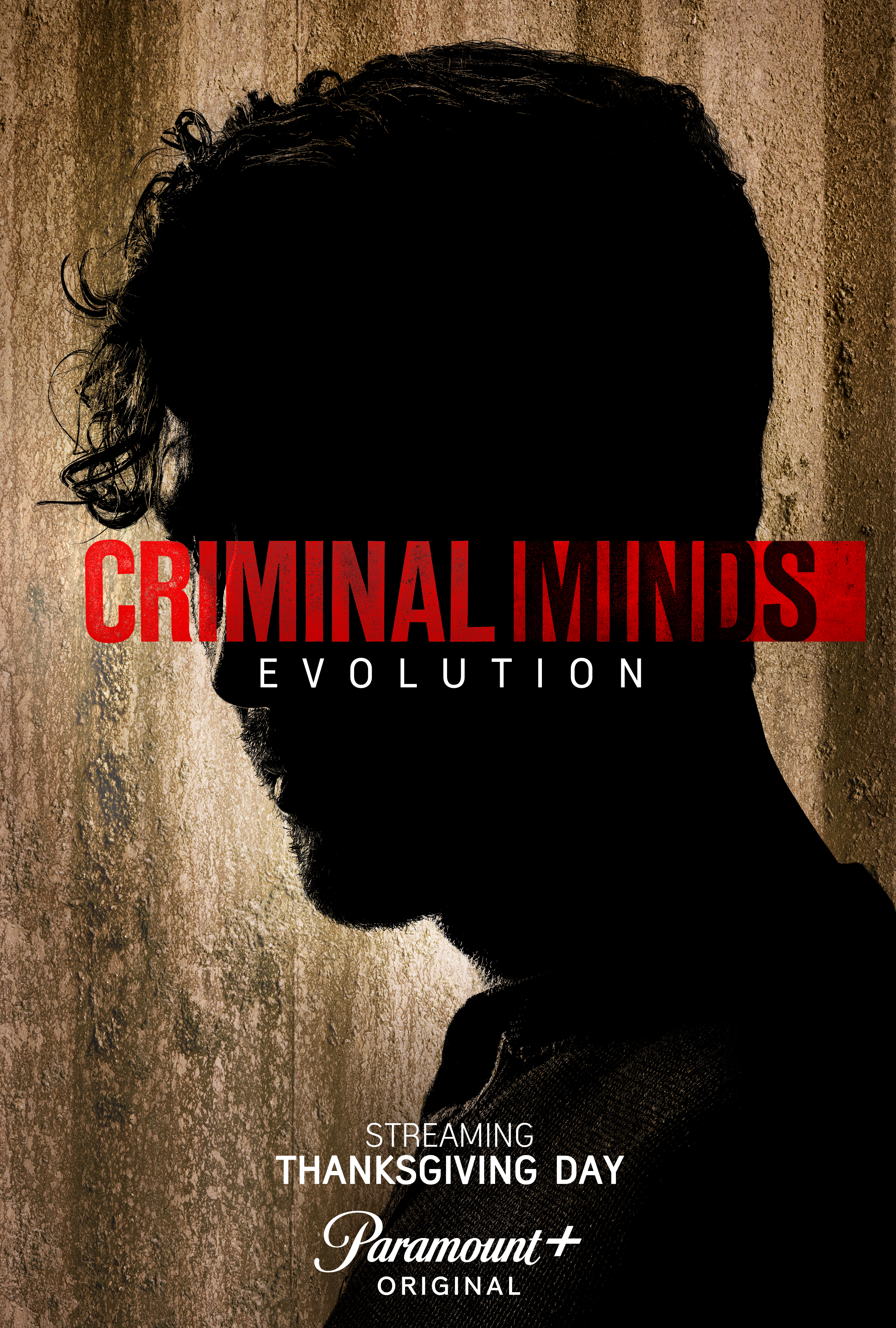 Criminal Minds‘ quasi-Season 16 finds the BAU’s elite profilers going up against “their greatest threat yet,” the aforementioned Elias Voit, an UnSub who spent the pandemic cultivating a network of other serial killers. Now, with the world opening back up, Voit’s network goes operational, and the BAU team must hunt them down… one murder at a time.

As previously reported, neither OG cast member Matthew Gray Gubler nor Season 10 addition Daniel Henney will be reprising their roles, as Spencer and Matt respectively, though there may be a bit of a mystery surrounding their characters’ absences.

Want scoop on Criminal Minds: Evolution, or for any other TV show? Email InsideLine@tvline.com and your question may be answered via Matt’s Inside Line.