You think your TV options are scarce right now with the Winter Olympics on? Compared to the 2007-08 writers’ strike, this is nothing.

Ten years ago this week, the Writers Guild of America — the union that represents the writers who create the scripted TV we know and love — ended a bitter 14-week standoff with the producers’ guild, agreeing to a new deal and going back to work. It was a big win for TV writers, who earned new residuals for digital and streaming content, and a big relief for TV fans, who had to endure three months of reality TV and reruns.

10 Shows Changed by the Writers' Strike 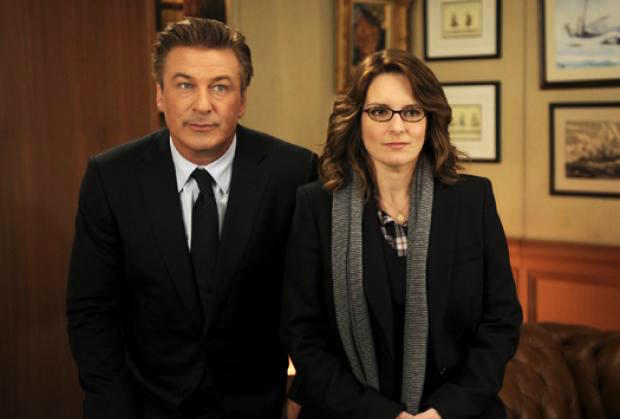 The strike really was a seismic cultural event: The Golden Globes were cancelled! David Letterman grew a “strike beard”! And even after it was resolved, it made an indelible impact on some of our all-time favorite shows, which had their production schedules interrupted — and, in some cases, their stories rewritten — by the work stoppage. To mark the tenth anniversary of the end of the strike, we’re looking back at ten shows whose fates were forever altered by that unpleasant void in our TV-viewing lives.

Check out the gallery above — or click here for direct access — for a look back on the strike’s impact, then hit the comments to add your two cents.