The most highly anticipated TV event of the spring is the revival of a 30-year-old sitcom.

We’re, of course, talking about Roseanne, which returns with Season 10 on Tuesday, March 27 (ABC, 8/7c). Before we find out what the Conner clan’s been up to since 1997, we here at TVLine are taking a stroll down memory lane and revisiting some of our favorite episodes from the series’ initial run. 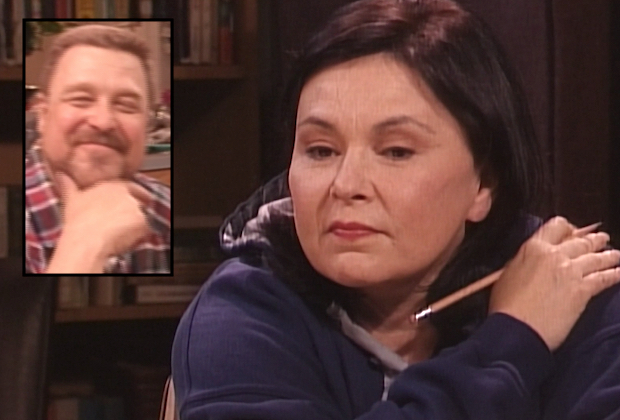 All nine seasons are available to stream on Amazon Prime, but it’s unlikely any of us will have the time to revisit all 222 half-hours. Instead, what follows is a curated list of 20 classic installments (we’re counting two-parters as one) that represent the series at its very best. Our picks include episodes that are funny (the one where Roseanne, Dan and Jackie get stoned), sad (the one where Jackie’s boyfriend beats her up) and somewhere in-between (the one where Roseanne and Jackie’s father dies), as well as those that were once considered nearly too taboo to air at all (the one where Leon and Scott get married).

So break out the pickled eggs, cozy up with your favorite afghan and peruse the attached gallery to get reacquainted with America’s favorite blue-collar family. Afterwards, be sure to hit the comments and tell us which of your favorite episodes didn’t make the cut.