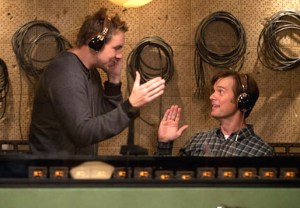 May God bless and keep you always, and may your wishes all come true. If one of those wishes is a special TVLine Mixtape dedicated to the music of Parenthood, we’ve got just the thing for you!

What follows is an assortment of songs sprinkled throughout Parenthood’s six seasons, including artist and album information in case you want to add them to your personal collection.

Spoilers abound, and we chose songs that made us laugh and cry — but we always love to hear your thoughts and suggestions. They might even come in handy if we ever feel the need to throw ourselves an impromptu Braverman dance party.

So peruse our playlist, then hit the comments with your favorite Parenthood jams. And remember: You can always submit questions or suggestions about TV music on Twitter @RyanSchwartz. 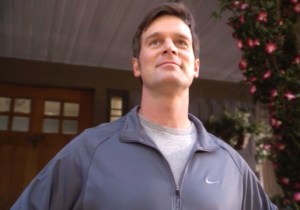 EPISODE | “Pilot”
TITLE | “Kick Drum Heart”
ARTIST | The Avett Brothers
ALBUM | I and Love and You (2009)
WHY IT ROCKED | It’s the song that started it all! An enthusiastic Adam Braverman went out for an early morning jog, but shortly ran low on breath. Moments later, younger sister Sarah called to ask her big bro if she was making the right decision moving back in with Zeek and Camille. 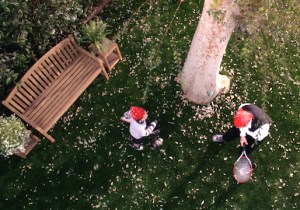 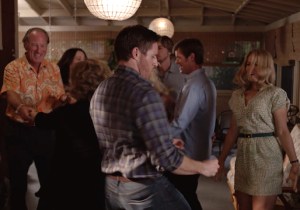 EPISODE | “I Don’t Want to Do This Without You”
TITLE | “Pump It Up”
ARTIST | Elvis Costello
ALBUM | This Year’s Model (Year)
WHY IT ROCKED | Sarah’s 40th birthday bash wouldn’t have been complete without a signature Braverman dance party, as Drew looked on in utter shame. Just look at Joel’s moves! 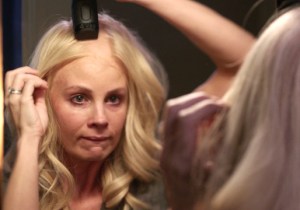 EPISODE | “Keep on Rowing”
TITLE | “AWOL Marine”
ARTIST | Perfume Genius
ALBUM | Put Your Back N 2 It (2012)
WHY IT ROCKED | No, you’re crying! The somber ballad played on as Kristina came to terms with the effects of chemo and shaved her head in the middle of the night. 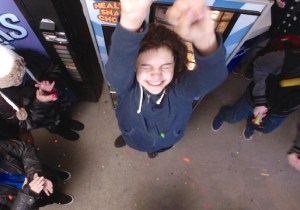 EPISODE | “One Step Forward, Two Steps Back”
TITLE | “Dance in the Graveyards”
ARTIST | Delta Rae
ALBUM | Carry the Fire (2012)
WHY IT ROCKED | Max Braverman rarely ever got a win, but with Kristina’s help, he secured the vending machines he promised his middle school peers when he ran for class president. 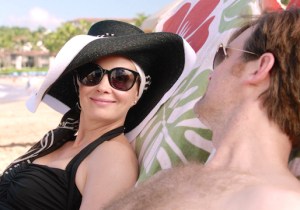 EPISODE | “Because You’re My Sister”
TITLE | “You’re True”
ARTIST | Eddie Vedder
ALBUM | Ukulele Songs (2011)
WHY IT ROCKED | The melodic jangles of the ukulele excellently matched this low-key, feel good moment as Kristina and Adam celebrated her cancer’s remission with a much deserved beach getaway. 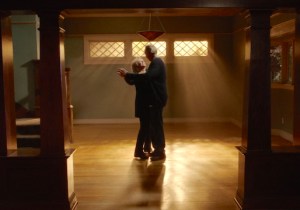 EPISODE | “The Pontiac”
TITLE | “The Times They Are a-Changin’”
ARTIST | Richie Havens
ALBUM | Old & New, Together & Apart – Richie Havens Sings Beatles and Dylan (1986)
WHY IT ROCKED | The reflective track played over Season 5’s closing montage, as Zeek and Camille slow-danced in their old home, Drew drove up to see Natalie, Amber purchased a pregnancy test and the entire family gathered for dinner. 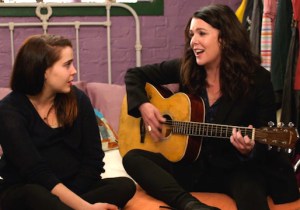 EPISODE | “We Made It Through the Night”
TITLE | “The Circle Game”
ARTIST | Joni Mitchell
ALBUM | Ladies in the Canyon (1970)
WHY IT ROCKED | What’s not to love about a mother-daughter sing-along? As Sarah comforted a very pregnant, very anxious Amber, the two broke into song, harmonizing on an acoustic rendition of the Joni Mitchell classic. 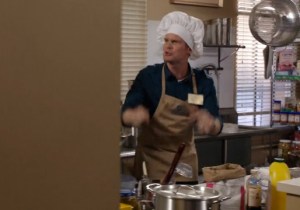 EPISODE | “We Made It Through the Night”
TITLE | “Ave Maria”
ARTIST | Aaron Neville
ALBUM | Warm Your Heart (1991)
WHY IT ROCKED | This exquisitely accompanied, uplifting moment couldn’t prevent Adam Braverman from unleashing the fever! No one predicted that he’d wind up headmaster at Chambers Academy, but we probably should have taken it as a sign of things to come when he and his kitchen mentee mastered the art of soufflé during career week. It was the happiest he had looked in ages. 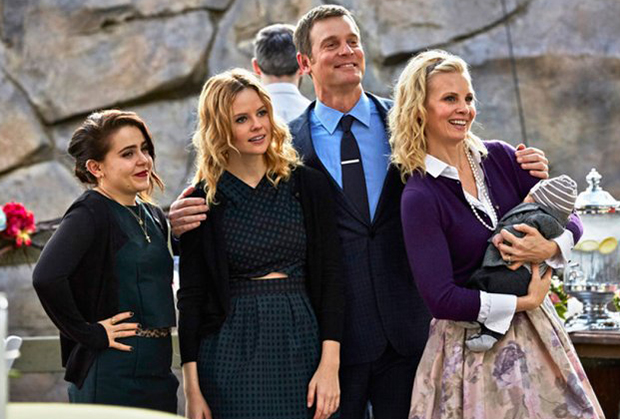 EPISODE | “May God Bless and Keep You Always”
TITLE | “Forever Young”
ARTIST | Rhiannon Giddens & Iron & Wine
ALBUM | Forever Young (From NBC’s Parenthood) – Single (2015)
WHY IT ROCKED | The newly released version of the Bravermans’ grand anthem is hauntingly beautiful. It was the perfect rendition for a perfect series closing montage as a string of flash-forwards showed each and every Bravermans’ wishes coming true.