Daytime’s longest-running current drama (and second-longest ever), General Hospital has goosed its vitals time and time again over its 56 years on ABC with transfusions of fresh blood. By now, the soap has probably seen more characters come and go (and often come back again!) than its nurses have given injections. 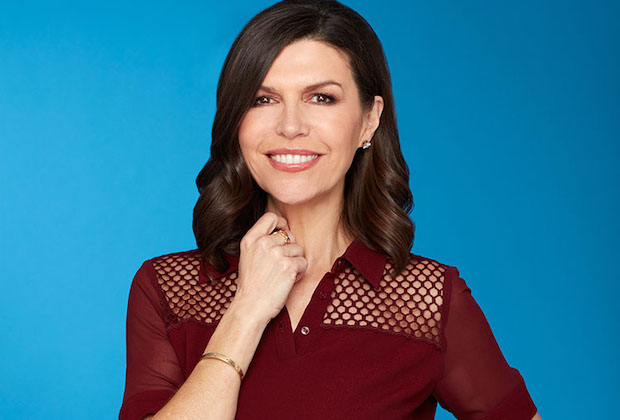 TVLine has taken a couple of aspirin and endeavored to answer that very question, whittling down the long, long list of Port Charles denizens past and present to just the 10 most memorable characters. Among them, you’ll find a doctor whose toughest case involved opening his own heart, a nurse whose past is as checkered as a picnic blanket and an underworld kingpin whose dimples are more dangerous than his henchmen.

Wanna see which of your favorite characters made the cut? Click on the gallery to the right (or go here for direct access), and you can scroll through the pics of our picks. Then hit the comments with the omissions that make you want to put us in the hospital!