Nearly 20 years after Buffy the Vampire Slayer last aired, TVLine is raising the cult-classic series from the dead for a reevaluation of sorts. We’re not questioning whether it was as excellent as we remember — we’ve rewatched it often enough to know that it was. But we are wondering whether the characters that we liked the best… actually were the best.

To that end, we’ve singled out the 25 fictional individuals — OK, and a grouping here and there — that we still think put the “super” in the supernatural. Among them are — well, duh — the title character, a heroine for the ages; more than one version of not only her closest friend but her boyfriend; an airhead who all these years later is still on our minds; and a vamp whose nickname really shouldn’t have been William the Bloody but William the Bloody Awesome. 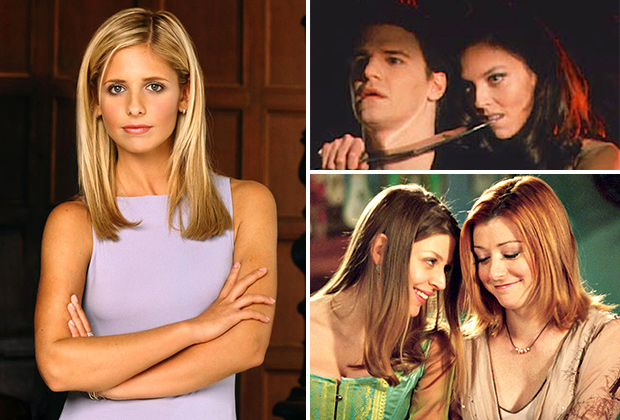 No doubt, you will have… um, let’s call them feelings about the characters who have been excluded from this list. There are probably even at least a couple of you who will cry foul over the absence of a certain ultra-annoying Key, aka the Cousin Oliver of the Buffyverse. You may render your complaints to your hearts’ content in the comments section below.

But first, you should check out how we’ve ranked our Top 25 by clicking on the photo gallery above (or going here for direct access). Then and only then should you move on to the comments and reveal whether you think our countdown bites… or sucks. Ready… set… click.