Good TV shows are such a gift. And good spinoffs? Well, they’re the gift that keeps on giving, often long after the series that spawned them has wrapped.

We recently came up with a list of the 15 worst spinoffs in television history, including never-shoulda-happened stinkers like AfterMASH and Golden Palace. But who wants to dwell on the negative, especially when the small screen has offered up so many series offshoots to celebrate?

Some of the most loved comedies and dramas are, in fact, spinoffs of other series. The Jeffersons started with All in the Family. NCIS got going after a murder on JAG. And Angel might never have set up shop at the Hyperion if Buffy the Vampire Slayer hadn’t needed a soulfully vampy love interest first. 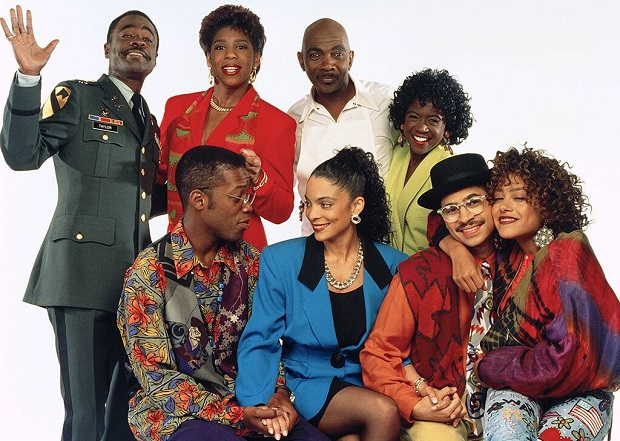 In the spirit of paying tribute to characters who struck out on their own, we’ve gathered 25 of the best spinoffs ever in the gallery at right. Our picks include some shows that are generally agreed-upon as TV gold (Frasier, Maude) as well as some less recognized but equally worthy contributions (two of them focus on animated females we’d champion any day of the week). And please don’t think we’ve ignored shows currently on the schedule, either: You’ll notice that a certain young genius, as well as some other contemporary characters, made it into the mix.

Click on the gallery above — or go to it directly here — to see which spinoffs made the cut. Then hit the comments to let us know about your favorite TV spinoffs!