Who’s ready for some drama?

Netflix announced the premiere date for Love Is Blind: After the Altar Season 3, the follow-up to the dating show’s chaotic third season in which two of the five featured couples made it past the altar.

Mark your calendars: New episodes of After the Altar arrive on Friday, Feb. 10.

The upcoming three-part special takes place a year after the weddings, reuniting some pairs while others are figuring out the next step in their relationships. Fans will catch up with the Season 3 cast as they “readjust to life in Dallas after the altar and come together for a birthday extravaganza,” per the official description.

As you’ll recall in the Season 3 finale, Brennon and Alex, and Colleen and Matt made up the couples who exchanged vows. Meanwhile, SK decided not to go through with his marriage to Raven. The pair dated after the show and broke up amid allegations of SK cheating.

Love Is Blind Season 3 Finale: Which Couples Got Hitched? 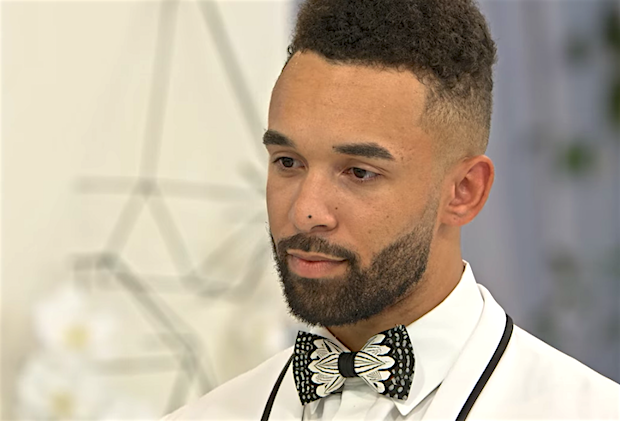 Bartise chose not to wed Nancy, resulting in a tense confrontation with her brother. Nancy later rebuked his efforts to keep things open between them. “You f–king gaslit me,” she told him in a private conversation before declaring their relationship over.

Rather than say “I do” to Cole, Zanab called him out for disrespecting her throughout the season. “You have insulted me. You have critiqued me,” she said at the altar. “You have singlehandedly shattered my self-confidence. And I hate that you have had that kind of effect on me.”

Are you tuning in for After the Altar? Let us know your thoughts in the comments.