Comedy Central is going on down to South Park next month. The animated series is set to kick off its 26th season on Wednesday, Feb. 8 (10/9c), TVLine has learned. 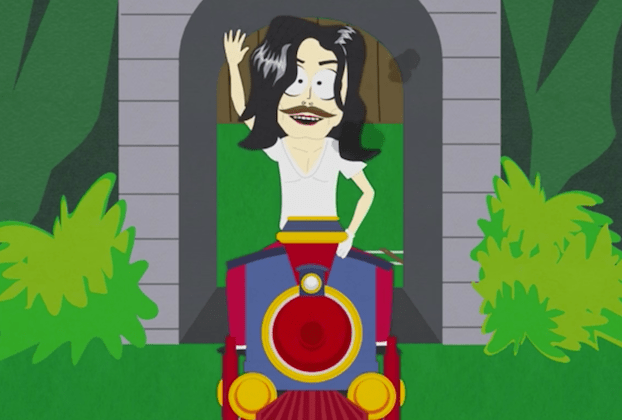 South Park fans have had to adjust to a slightly more erratic schedule in recent years; Season 25, which consisted of only six episodes, aired in 2022, which was a full two years after the previous season wrapped its 10-episode run in 2019.

This is largely due to Trey Parker and Matt Stone’s deal with Paramount+, under which they’re expected to produce a series of South Park specials for the streamer. The first four specials — Post COVID, Post COVID: The Return of COVID, and both parts of The Streaming Wars — have already been released, with 10 more expected to premiere in the future.

Little is ever known about a season of South Park before it airs, but if the events of The Streaming Wars were any indication, we can expect to see a lot less of Tegridy Farms — which should come as a relief to those fans who felt it had no more story left to, well, harvest.

As for what we can expect to see, the 15-second teaser above has us pretty worried about Butters. And that’s all we’ll say about that.

South Park has been renewed through Season 30, which will take it to (at least) 2027.

Hit PLAY on the video above for your first look at Season 26, then drop a comment with your thoughts about all things South Park.