NCIS: Los Angeles‘ gruff Admiral Kilbride has an ex-wife who is… unforgettable, played as she will be by Marilu Henner.

TVLine has learned exclusively that Henner will guest-star in the Sunday, Feb. 26 episode of the high-octane CBS drama as Elizabeth, ex-wife of Gerald McRaney’s Kilbride. In said episode, Elizabeth visits her onetime husband to ask him to think about reconnecting with their son, from whom Hollace is known to be estranged.

She also was a coproducer on CBS’ Unforgettable, which starred Poppy Montgomery as a cop who, as Henner does in real life, possesses Highly Superior Autobiographical Memory. 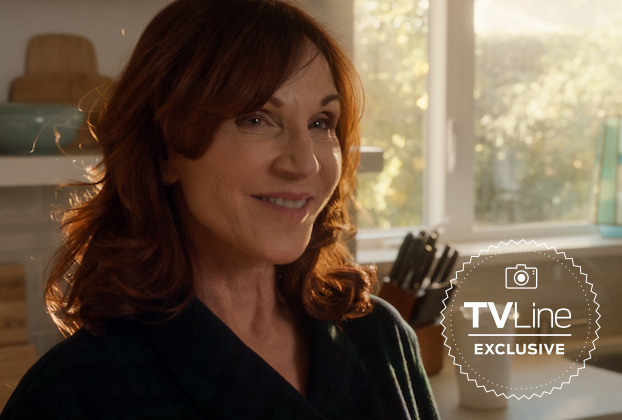 In addition to her NCIS: LA visit, Henner can next be seen this summer in Disney’s live-action Haunted Mansion movie as well the indy film Rock & Doris Try to Write a Movie. She also tours the country in her one-woman show, Music & Memories with Marilu Henner.

Want scoop on NCIS: Los Angeles, or for any other show? Email InsideLine@tvline.com and your question may be answered via Matt’s Inside Line.