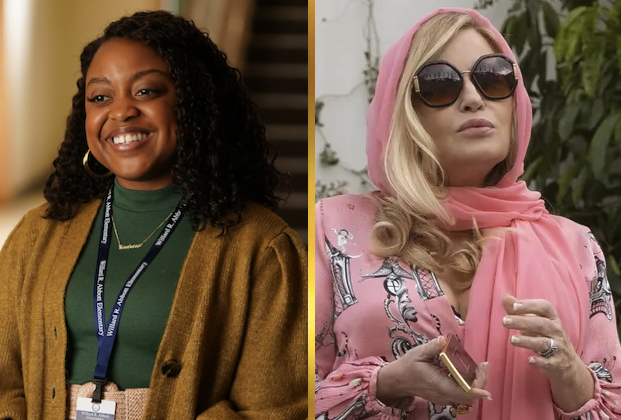 The win marked a major comeback for television’s beleaguered (and kudos-deprived) broadcast biz. The last network series to capture Globes’ top comedy prize was Brooklyn Nine-Nine (then on Fox) in 2013.

Abbott Elementary prevailed over fellow nominees The Bear, Hacks, Only Murders in the Building and Wednesday.