Kiefer Sutherland will journey down the Rabbit Hole this March, when the 24 alum’s new Paramount+ spy drama makes its debut.

Paramount+ announced on Monday at the Television Critics Association winter press tour in Pasadena that Rabbit Hole‘s eight-episode season will premiere Sunday, March 26, with the first two episodes. New episodes will then release weekly on Sundays.

In Rabbit Hole, “nothing is what it seems when John Weir (played by Sutherland), a master of deception in the world of corporate espionage, is framed for murder by powerful forces with the ability to influence and control populations,” the official synopsis tells us. 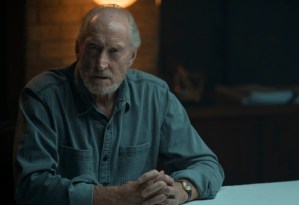 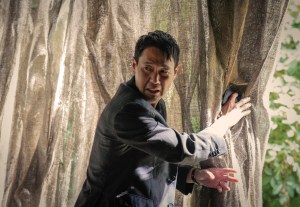 Will you follow TV’s erstwhile Jack Bauer down the Rabbit Hole this spring?