Netflix has reversed its decision on Inside Job, cancelling the adult animated series after it was previously renewed for Season 2, TVLine has confirmed.

Series creator Shion Takeuchi broke the news in a tweet on Sunday, writing, “I’m heartbroken to confirm that Netflix has decided to cancel Season 2 of Inside Job. Over the years, these characters have become real people to me, and I am devastated not to be able to watch them grow up. 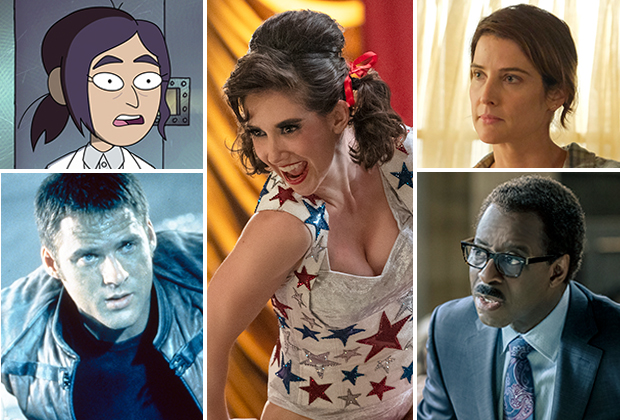 “Reagan and Brett deserved to get their ending and finally find happiness,” Takeuchi continued. “And I would have loved to been able to share what was in store with you all. To everyone who watched, thank you for coming along on the ride. Even though I’m sad, it helps to know that there’s people out there who cared just as much about these characters as me.”

Inside Job‘s first season was released in two parts, in October 2021 and November 2022. The show was initially renewed for Season 2 last June.