Paramount+’s Fatal Attraction reboot is not going to be ignored much longer: The series starring Joshua Jackson and Lizzy Caplan will premiere Sunday, April 30 with the first two episodes, with the remaining six episodes releasing weekly after that. The streamer announced the release date Monday at the Television Critics Association winter press tour and also released a number of new photos from the series, which you can check out below.

The adaptation of the iconic 1987 film stars Jackson (The Affair) as married man Dan Gallagher and Caplan (Fleishman Is in Trouble) as spurned mistress Alex Forrest, the roles played by Michael Douglas and Glenn Close in the original film. Amanda Peet (Brockmire) co-stars as Dan’s wife Beth Gallagher, with Alyssa Jirrels (As We See It) as their daughter Ellen. Toby Huss, Reno Wilson and Brian Goodman round out the supporting cast.

The reboot is billed as “a deep-dive reimagining of the classic psychosexual thriller and ‘80s cultural touchstone. The new series will explore fatal attraction and the timeless themes of marriage and infidelity through the lens of modern attitudes toward strong women, personality disorders and coercive control.” Alexandra Cunningham (Dirty John) will serve as writer and showrunner.

Scroll down to check out new photos from Fatal Attraction, and then hit the comments and tell us: Will you be watching? 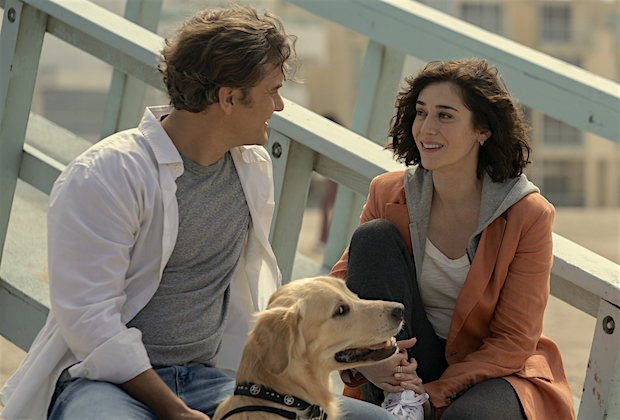 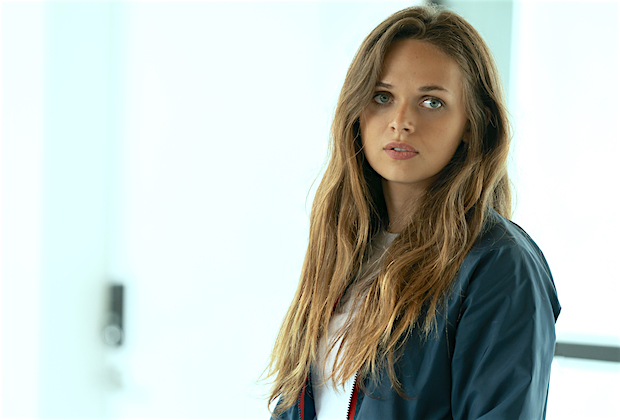