10 LGBTQ+ Characters Who Made Waves on TV 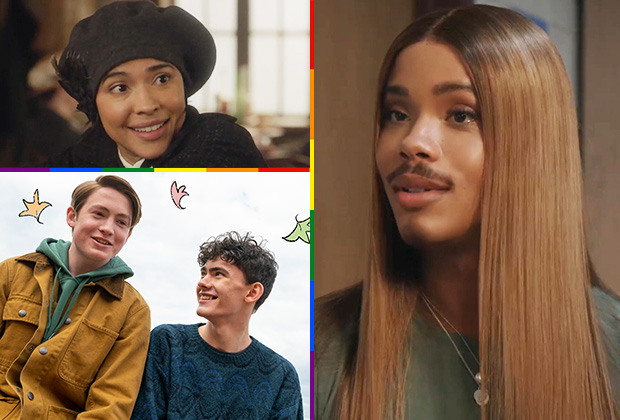 The announcement came Thursday via TikTok (click here to watch), with Schnapp writing, “When I finally told my friends and family I was gay after being scared in the closet for 18 years and all they said was ‘we know.'”

Schnapp’s post also includes him lip-syncing to audio of someone saying, “You know what it never was? That serious. It was never that serious. Quite frankly, it will never be that serious.”

But Schnapp saves the best part for his caption: “I guess I’m more similar to Will than I thought.”

That is, of course, a direct reference to his Stranger Things character, who was all but confirmed to have feelings for best friend Mike (played by Finn Wolfhard) during the Netflix drama’s fourth season.

“It was a slow arc,” Schnapp told TVLine’s sister publication Variety about Will coming to terms with his sexuality. “I think it is done so beautifully, because it’s so easy to make a character just like all of a sudden be gay. They are writing this real character and this real journey and real struggle, and they’re doing it so well.”